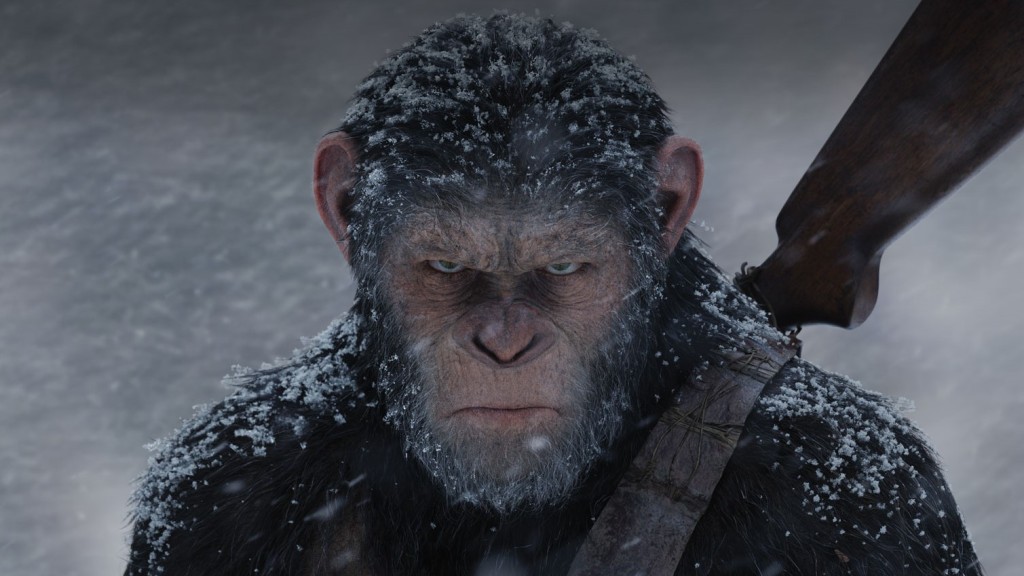 Unity Software, a 3D game-development platform, is expanding its VFX footprint in a big way with the $1.625 billion acquisition of the technology division of Peter Jackson’s New Zealand-based Weta Digital.

The deal promises to make the tools used to create Gollum for Jackson’s “The Lord of the Rings,” Caesar from “The Planet of the Apes” and characters and settings from a slew of other movies available to creators all over the world.

At some point, Unity plans to make Weta Digital’s tools available to creators through a cloud-based workflow, with software-as-a-service pricing to be announced later. Under the deal, Unity is obtaining the Weta Digital suite of VFX tools and technology and its team of 275 engineers, who will join Unity’s Create Solutions division.

Weta Digital’s award-winning visual effects work has spanned numerous movies and TV shows, including “Avatar,” “Black Widow,” “Game of Thrones,” “The Lord of the Rings,” “Planet of the Apes,” “The Suicide Squad,” “Wonder Woman” and “The Umbrella Academy.” Now the tools the company’s VFX artisans use will become available to creators outside of Hollywood’s confines — which, according to Unity, will ultimately enable the next generation of real-time 3D content for the metaverse.

Jackson said in a statement provided to Variety, “Weta Digital’s tools created unlimited possibilities for us to bring to life the worlds and creatures that originally lived in our imaginations. Together, Unity and Weta Digital can create a pathway for any artist, from any industry, to be able to leverage these incredibly creative and powerful tools. Offering aspiring creatives access to Weta Digital’s technology will be nothing short of game changing, and Unity is just the company to bring this vision to life.”

Under the terms of the agreement, Unity will acquire Weta Digital for $1 billion in cash and $625 million in stock. Joe Marks, Weta’s chief technology officer, will join Unity as CTO of Weta Digital.

Weta Digital’s VFX and animation teams will continue to exist as a standalone entity, known as WetaFX, which is expected to become Unity’s largest customer in the media and entertainment space. WetaFX, with about 1,700 employees, will remain majority-owned by Jackson and led by CEO Prem Akkaraju. The proposed deal is expected to close before the end of 2021, subject to regulatory approvals.

Unity’s stock price was down more than 8% in after-hours trading Tuesday after the company announced the Weta Digital deal and reported third-quarter 2021 financial results. The drop came after shares closed up 5.2% in regular trading and hit all-time highs during the session. Unity posted Q3 revenue of $286.3 million (up 43% year over year), topping Wall Street forecasts, and a net loss of $115.2 million (or a net loss of 41 cents per share, missing expectations. Unity raised full-year 2021 revenue guidance to $1.08 billion-$1.085 billion, which would be up 40% from last year.

Within Weta, at first there was “almost an apprehension” about making its tools available to the wider market, Akkaraju said. But that was outweighed by what he said has been Weta’s goal of inspiring other creators: “We’re Jimi Hendrix, and now we’re selling guitars. We think this world has many, many more Jimi Hendrixes.”

Weta Digital previously evaluated commercializing the tools itself but concluded that selling the technology assets to Unity, with its scale and cloud-oriented strategy, was the best way to bring them to market, according to Akkaraju.

By divesting the technology and tools division, WetaFX will be able to fully focus on the creative side of the business and, over time, will see operating costs drop with cloud-based workflows, according to Akkaraju. As CEO, he inked a deal with Amazon’s AWS to create a cloud-based VFX workflow for Weta, and also signed cloud-services bundling deals for Autodesk’s Maya and SideFX’s Houdini. Akkaraju joined as CEO of Weta Digital in early 2020, after previously serving as chief exec of SR Labs, the streaming company formerly known as Screening Room, which he co-founded with tech entrepreneur and Napster founder Sean Parker.

Based in Wellington, New Zealand, Weta Digital is the largest single-site VFX studio in the world, employing artists from more than 40 countries. Weta Digital’s tools provide a range of features including advanced facial capture and manipulation, anatomical modeling, advance simulation and deformation of objects in movement, and procedural hair and fur modeling. All told, Weta Digital’s software assets comprise some 50 million lines of computer code.

Unity said that post-acquisition, it will remain focused on the continued development of Weta Digital’s dozens of proprietary graphics and VFX tools, which include Manuka, Lumberjack, Loki, Squid, Barbershop, HighDef, Koru and CityBuilder. The deal also includes Weta’s foundational data platform for interoperable 3D art creation and a library of thousands of assets that the WetaFX team will continue to produce.

Weta Digital’s tools and engineers will be housed within Unity Create, led by SVP and general manager Marc Whitten, who joined the company in February 2021 after serving as head of Amazon’s entertainment devices and services group.

“We are thrilled to democratize these industry-leading tools and bring the genius of Sir Peter Jackson and Weta’s amazing engineering talent to life for artists everywhere,” John Riccitiello, Unity’s president and CEO, said in a statement.

Unity’s Natasha Tatarchuk, distinguished technical fellow and chief architect, professional artistry and graphics innovation, said the company will be able to scale Weta’s VFX tools to millions of users. In 2020, Unity claims apps developed by its creators were downloaded more than 5 billion times per month. “We can, by joining forces with Weta, reduce the production costs for creators,” Tatarchuk told Variety. “There’s a tremendous amount of value we’re creating that doesn’t have an equivalent today.”

Weta Digital’s tools, while being best-in-class, “have been kind of landlocked inside of Weta,” said Bay Raitt, principal of UX design at Unity (and formerly an animator at Weta who helped build Gollum’s face). With cloud-based access, “you can essentially spin up the Weta workstation and summon the power of thousands of computers from anywhere.”

Jackson co-founded Weta in 1993 to produce the digital special effects for his movie “Heavenly Creatures.” Privately held Weta Digital is majority owned by Jackson and his wife, Fran Walsh. The other shareholders are Akkaraju, Weta Digital senior visual effects supervisor Joe Letteri, and Sean Parker. In the sale to Unity, the Raine Group served as exclusive financial adviser to Weta Digital.

Pictured above: 20th Century Fox’s 2017 “War for the Planet of the Apes” with visual effects by Weta Digital