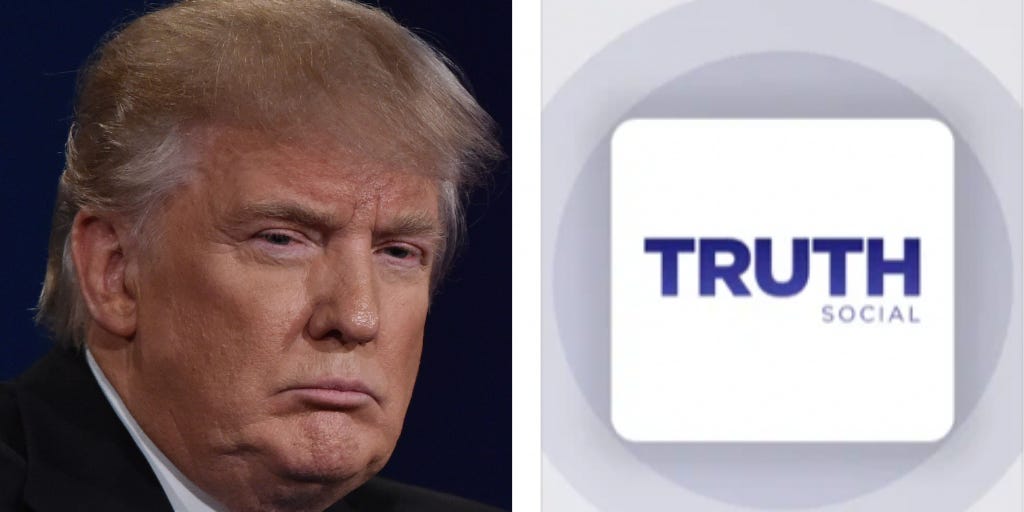 On its website, RightForge says that it’s a company committed “to American principles online” and “freedom from Big Tech.”

Avila said RightForge created its network this year in response to Trump being banned by major social media apps and after Amazon pulled right-wing social media network Parler from its web servers, per Axios.

“If you believe that the president should be de-platformed, we believe that you’re not really interested in living in a free country,” said Avila to Axios. “And that’s really what we’re all about is making sure that America stays true to its core ideas, and that the marketplace of ideas stays open.”

The CEO previously stressed the need for a “second internet” to serve Americans, saying that Big Tech’s   control over online platforms is “antithetical to freedom and human flourishing” in a February opinion piece on Newsweek.

He referenced Trump’s ban from social media as a key example.

“In the last six months alone, Big Tech has censored newspapers, deplatformed Parler and stopped the president of the United States from communicating with the American people and the world,” wrote Avila. “These moves nakedly reveal its unchecked power and how far it’s willing to go to purge opposition.”

Facebook suspended Trump for two years and Twitter suspended him indefinitely, with both companies saying he used their platforms to incite violence at the storming of the Capitol on January 6.

Last week, Trump announced plans to launch TruthSocial in 2022 as an alternative network to “stand up to the tyranny of Big Tech.”

RightForge and Trump’s office did not immediately respond to Insider’s requests for comment.