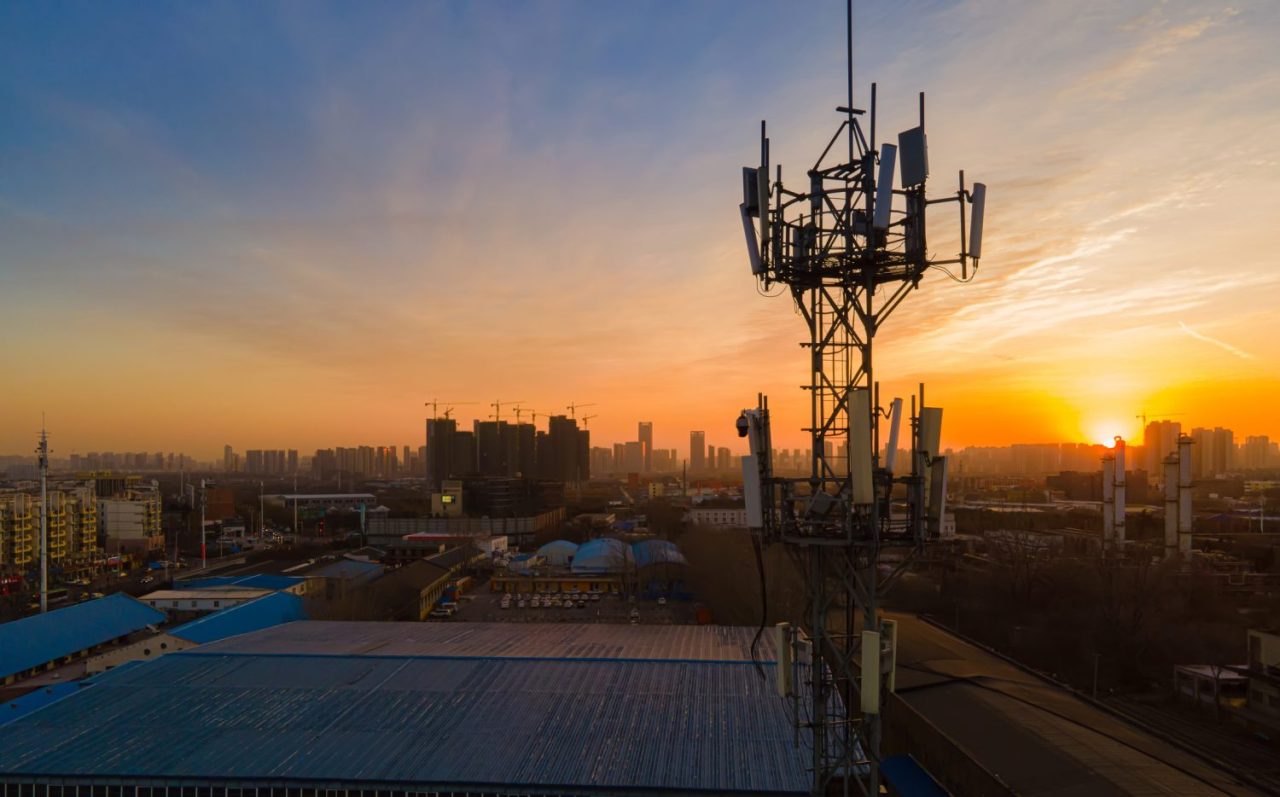 (NewsNation Now) – If you own a smartphone, you’ve heard about 5G and how it’s going to revolutionize the world of data — something on the order of moving from dial-up to high-speed modems. But what is it, exactly, and why are the airlines unhappy about it?

For starters, 5G is supposed to operate 10 times faster than current wireless networks. That means less lag time (or no lag time) when you’re loading websites, downloading video or listening to audio streams. 5G doesn’t just help your phone work faster, though. It’s also vital for the evolution of things like self-driving cars and robotic surgery.

The 5G offering works across three bands. The low band is the slowest (although still faster than today’s speeds) but covers the widest range. The mid-band is faster but with less coverage. The high band is the blazing-fast network which, for now, will likely only exist in major urban areas.

It’s the mid-band of 5G that’s causing issues with the airlines. Since it’s still a very powerful signal and covers a wide area, the airline industry says it has the potential to interfere with sensitive electronics aboard aircraft, especially the altimeters which tell pilots how far above ground they are. Modern planes aren’t susceptible, but some older planes that make up a lot of fleets, such as the Boeing 777, are still considered vulnerable. Modifications to the airplanes are in the works.

Airline industry officials had raised concerns over the deployment of 5G in recent weeks, but debates over the safety of 5G networks have been debated for years between the airline and telecommunications industries.

Ultimately, AT&T and Verizon agreed to delay activating 5G towers near many airports earlier this week, under pressure from the White House.


FAA releases list of 50 airports to have 5G buffer zones

In the meantime, the Federal Aviation Administration is clearing planes to operate around 5G networks. On Thursday, the FAA said it had granted new approvals that will allow the majority of U.S. airlines’ fleets to make low-visibility landings at airports where the new, faster wireless service has been turned on.

Some older planes, however, will likely be forced to upgrade altimeters that may be subject to interference from 5G signals.

The Associated Press contributed to this report.