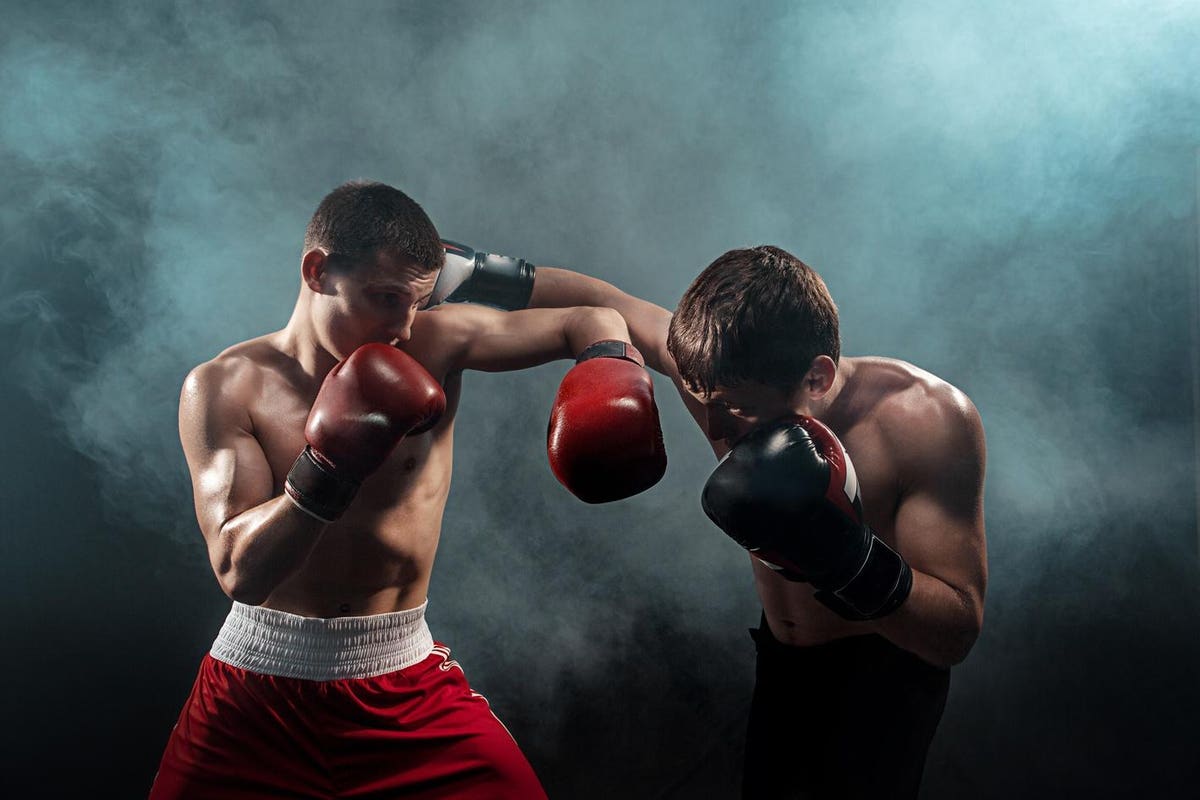 The impending national rollout of 5G on the C-Band — a radio frequency band between 3.7 and 4.2 GHz — has turned into a turf war between two powerful government agencies. Both the FCC, which governs spectrum, and the FAA, which governs aviation safety, say 5G and safe air travel can can co-exist, but at the moment they are at loggerheads in determining exactly how.

Last night, AT&T and Verizon agreed to U.S. Transportation Secretary Pete Buttigieg’s request for a voluntary two-week delay of their 5G rollouts on C-Band frequencies. The two telecoms giants have collectively spent $67 billion on C-Band licenses and had planned to launch new 5G service tomorrow in many U.S. cities.

But in an end-of-year move on December 30, Airlines for America, a trade group representing the airline industry, filed an emergency petition asking regulators to temporarily block the deployment. The petition cited an airworthiness directive issued earlier this month by the FAA, which deemed it unsafe to rely on cockpit safety systems in the presence of 5G transmitters in the C-Band. The agency warned that the 5G rollout would cause major inconveniences for the flying public. “These limitations could prevent dispatch of flights to certain locations with low visibility, and could also result in flight diversions,” according to the document.

For the telecoms industry, C-Band is a finite and extremely valuable resource. It has been called the “Goldilocks frequency,” a just-right sweet spot that delivers both lightning fast speed and relatively wide coverage. When 5G first launched in the U.S., the C-Band spectrum had been assigned to large TV satellites and wasn’t available to telecoms companies. But in March 2020, the FCC announced it would reallocate much of the C-Band by adopting new rules authorizing flexible use of the 3.7–3.98 GHz band for next generation services, including 5G.

In an FCC auction ending in February 2021, 21 telecoms companies bid just over $81 billion for over 5,600 C-Band licenses in the U.S.. The lion’s share were gobbled up by Verizon and AT&T, which spent $44 billion and $23 billion, respectively. As Dwight Silverman wrote for Forbes back in August, “It’s a big deal because it fills in a gap for both AT&T and Verizon in their 5G service offerings.”

The aviation industry has pointed out for several years that aircraft radio altimeters operate on C-Band frequencies. The altimeters measure the distance between a plane and the ground. They are crucial for landing aircraft in low-visibility conditions like heavy fog, snow and rain.

In its airworthiness directive, the FAA cited a report by the non-profit Radio Technical Commission for Aeronautics (RTCA) that reached a stark conclusion: “The results presented in this report reveal a major risk that 5G telecommunications systems in the 3.7–3.98 GHz band will cause harmful interference to radar altimeters on all types of civil aircraft—including commercial transport airplanes; business, regional, and general aviation airplanes; and both transport and general aviation helicopters. The results of the study performed clearly indicate that this risk is widespread and has the potential for broad impacts to aviation operations in the United States, including the possibility of catastrophic failures leading to multiple fatalities, in the absence of appropriate mitigations.”

But the telecoms industry doesn’t buy it. Earlier this year, Meredith Attwell Baker, the president of the trade group representing the wireless companies, called 5G and airline safety “the FAA’s false choice” in an op-ed for Morning Consult. “Within the nearly 40 countries operating 5G in the C-Band today, there is not a single report of 5G causing harmful interference with air traffic of any kind,” she wrote.

The FAA has pointed out that those other countries have implemented mitigations, such as lower power levels around airports. Canada, for example, has restricted C-Band use near airports. “We are reviewing the latest letter from the wireless companies on how to mitigate interference from 5G C-Band transmissions,” according to a statement yesterday from the FAA.

As it stands now, the stalemate between telecoms and airline industries has been temporarily unblocked following a letter sent by Buttigieg and FAA Administrator Steve Dickson to the CEOs of Verizon and AT&T. The New Year’s Eve letter opens with a recognition of the companies’ significant investment in 5G C-Band. “At the same time, absent further action, the economic stakes for the aviation industry and the disruptions the traveling public would face from commercial launch of C-Band service on January 5 are significant, particularly with the ongoing stress and uncertainty caused by the coronavirus pandemic,” wrote Buttigieg and Dickson.

The proposal asked Verizon and AT&T to push back their 5G deployments by “no more than” two weeks. During that time, the FAA says it will prioritize airports and review information relating to the size of the buffer zone around critical airports.

Yesterday’s decision by AT&T and Verizon to agree to a delay kicks the can down the road for another two weeks. Along with Covid-19, labor shortages and bad weather, add 5G to the litany of factors that could potentially cause major air travel disruptions in 2022.