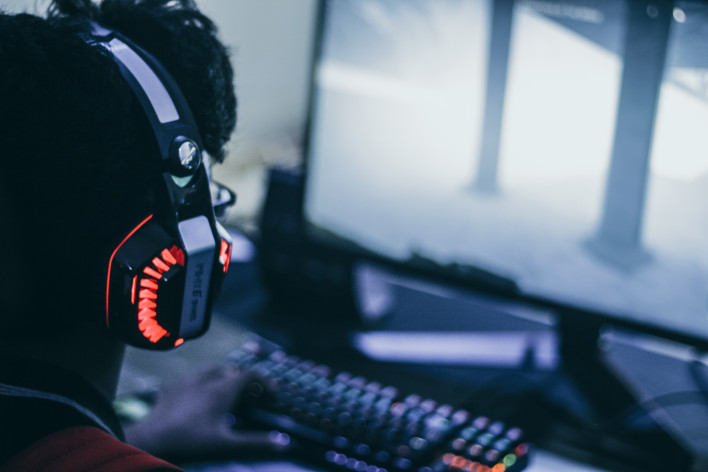 Gamers are a different breed of internet users. While most of us are content with our patchy Wi-Fi and nothing-special internet provider, gamers have a much more demanding lifestyle. They need higher speeds, greater bandwidth, and lower latency than the average internet user. And they need it at all times! Every gamer has had a minor meltdown after lag at a crucial point in the game that cost them a win. Gaming is not as relaxing as it used to be. It is far more competitive, which is why gamers invest in Cox cable plans, for reliable internet service.

If you’re a serious gamer, you’re probably already acutely aware of your existing provider. Being plagued with lag issues, downtime, or throttled speeds is every gamer’s nightmare. After hardware, your internet service quality has the biggest impact on your gaming. That is why so many gamers are always on the lookout for the best experience possible, including looking at different internet providers. If you’re on the lookout too, here are some of the best ones to check out this year.

Fiber is almost always the best option for hardcore gaming enthusiasts. Fiber internet converts digital signals into light signals that travel through fiber-optic cables made from glass and plastic. Since light travels much faster than anything else, fiber internet has speeds reaching up to 1 Gig. That means fiber internet typically has far higher speeds and more bandwidth than any other type of internet service. AT&T Fiber is a great service for serious gamers. It has seriously low latency which means online gaming sessions will be crisp and responsive. Symmetrical upload and download speeds keep games running smoothly and make downloading large updates or new games far easier.

Of course, getting fiber internet is usually a no-brainer. However, it can be expensive. Moreover, the cost of laying down fiber internet infrastructure is usually quite significant. That means internet providers are more likely to invest in such infrastructures only in markets where they can earn from it. That usually places fiber internet availability in large urban or business centers. However, just because you live in a smaller town, you should not have to compromise on your gaming needs.

You may not have fiber access, but providers like SuddenLink offer decent high-speed internet for smaller towns. SuddenLink offers reliable and dependable internet service, often in areas that may not have a large number of competing providers. With an affordable range of internet plans and flexibility to modify your plan, you may find SuddenLink to be the best provider in your area.

Optimum is a great high-speed internet provider that covers a range of markets. Optimum also offers the same internet service as SuddenLink, since both belong to the same parent company, Altice USA. However, Optimum generally has a much larger coverage area. This means you are more likely to find Optimum internet services in your area than many other providers. With affordable services and reasonably low downtime, Optimum can offer a number of internet plans for just about any gaming need.

Verizon FiOS is by far the most popular among many types of gamers in the United States. The provider offers residential internet services along with its core cellular services. That includes fiber internet for residential use. In fact, Verizon FiOS consistently performs at some of the fastest upload and download speeds in the United States. It has a huge coverage footprint across the United States for most of its services. However, since it is fiber, you may not always find it in every service area. But if you can subscribe to it, you will likely get one of the best gaming experiences around.

Frontier Xfinity is a well-liked and well-reputed internet provider in the United States. Xfinity may not have the fastest speeds in the United States. But it offers much more than many fiber providers in terms of value for money. Xfinity has all sorts of add-ons and features that can prove very useful to most users. It also has several services that target gamers specifically. These services can help improve router switching, prioritize bandwidth use, and even regulate downloads for better gaming. That’s not to mention its wide availability across most of the United States.