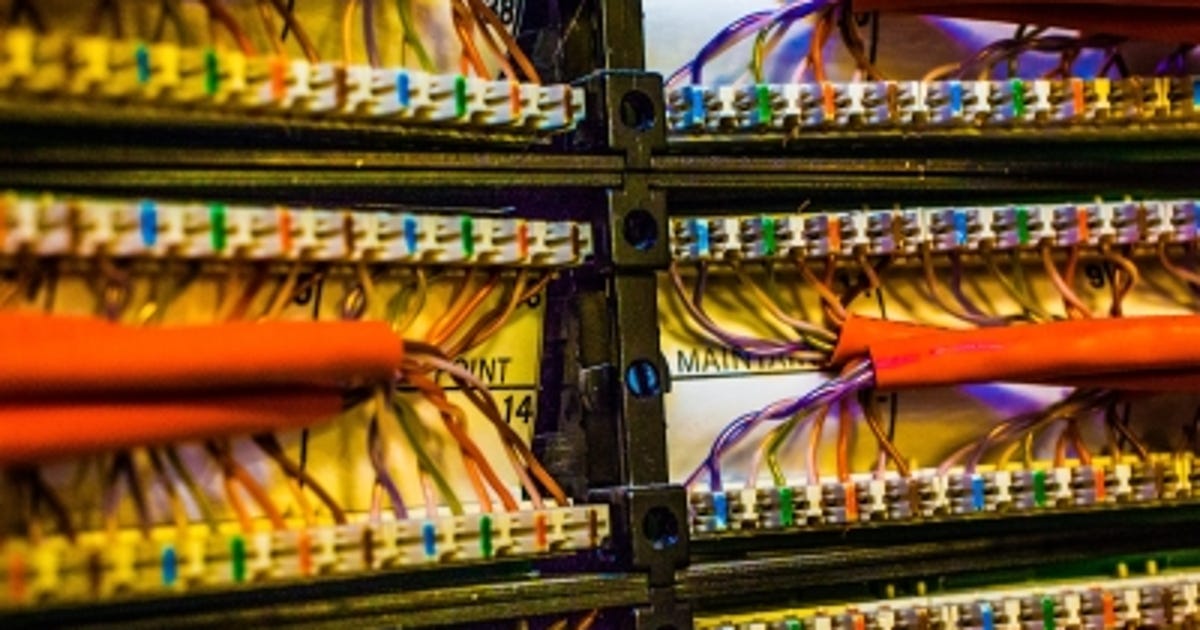 The American Customer Satisfaction Index has released its annual survey of Americans’ contentment with their internet service providers.

As broadband connectivity becomes more and more integral to daily work and schooling habits, few ISPs are meeting our expectations. If we start to see increased competition, that might change.

You know you have a perception problem when your industry has a sorrier showing than the US Postal Service or even gas stations. But alas, that’s where internet service providers are this week with the release of the American Customer Satisfaction Index’s Telecommunications Study for 2021-2022.

Among over 45 different industries surveyed (including such wide-ranging trades as food manufacturing, life insurance, airlines, hotels, hospitals and social media), ISPs came in dead last for customer satisfaction, with a 64 rating on a zero to 100 scale. That’s two points behind the next lowest industry (subscription TV services at 66) and a 1.5% loss over the previous year’s performance.

Suddenlink suffered the largest drop, falling 4% from last year’s numbers to a score of 53 and placing it firmly at the bottom of the ACSI list, a slot it held in 2021, too. In April, Suddenlink’s parent company Altice USA announced that it would soon be rebranding the service to Optimum.

Speaking of Optimum, Altice’s other ISP didn’t fare well either. It was second to last on the list with a score of 59. Other providers that saw their scores drop, year over year, include AT&T, CenturyLink and Cox (all down 3%) and Xfinity (down 1%).

Although Xfinity’s score dipped from 2021, its 66 rating still exceeded the industry average of 64. Similarly, AT&T earned a third-place finish with a score of 69, which placed it well above the category average. Still, the dip is surprising, considering the telecom’s commitment to extending its fiber network and unveiling its new multi-gig speed plans this year.

There were a few bright spots. A perennial favorite, Verizon Fios, remained on top and gained a point, moving up to 72. Kinetic by Windstream climbed 2%, up to a rating of 62. Frontier Communications made the biggest positive leap, trending up by 7% to earn a score of 61. While that’s still below the industry average, it’s a significant step up from the provider’s previous three years of scoring 55, 55 and 57, respectively.

One other standout from the report is newcomer T-Mobile Home Internet, which hit the market in 2021 and debuted at second on the list with a score of 71. That bodes well for the fixed wireless option, which uses its 5G and 4G LTE networks to connect homes to the internet and aims to be a disruptor to traditional broadband providers (the tagline on its site is “Free yourself from internet BS“). If these scores are any indication, it and other newcomers might have a shot at success.