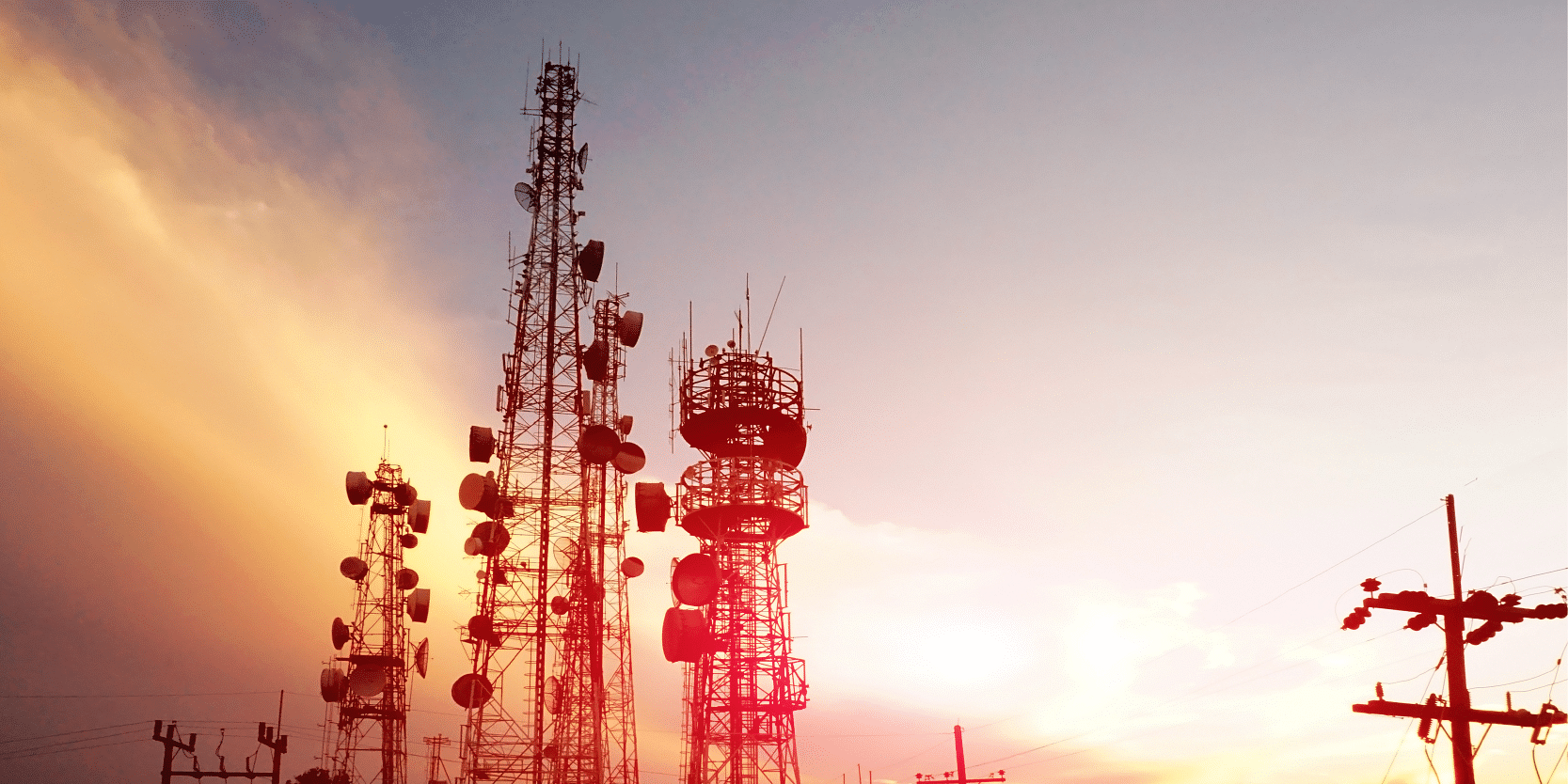 The Department for Promotion of Industry and Internal Trade (DPIIT) issued a press note on October 6 allowing for 100 percent foreign direct investment (FDI) in the telecommunications sector under the automatic route. Earlier, this number stood at 49 percent.

“This announcement—coupled with the elimination of other policy bottlenecks—is expected to improve the overall ease of operability, both for foreign telecom players and equipment manufacturers,” said Naveen Aggarwal, Partner, Tax, KPMG India.

Aggarwal cited prospective redefinition of adjusted gross revenue (AGR), moratorium on past AGR dues, enhancement of life of spectrum, spectrum sharing, and retro tax rollback, as the bottlenecks that have been removed.

“There are a lot of global telecom giants who have been interested for long to tap this growing market,” he said. “However, navigating relatively complex regulatory and tax policies has been a challenging task.”

The recent press note has set the stage for an exciting 5G auction next year. “It is now up to the global telecom industry and the investor community to seize the opportunity,” Aggarwal added.

The note clarified that FDI in the telecom sector will be subject to the provisions of the FDI policy as mentioned in Note 3, which was issued in 2020.

Press Note 3 mandates that any country, which shares the land border with India or where the beneficial owner of an investment into India is situated in or is a citizen of any such country, can invest only under the Government route.

“Given the current dynamics of the Indian telecom market, there is clearly room for more players to operate, and this is as good an opportunity as any in the recent past to enter the market,” Aggarwal said.

The announcement is in line with the recent telecom package announced by the Government of India to help the hard-pressed sector.

Among other things, it allows for a four-year moratorium on unpaid dues, which is a major relief for Vodafone Idea that has to pay over Rs 58,000 crore to the government as statutory dues.

“The inclusion of the telecom sector in the PLI scheme is also a clear indication of the government’s commitment to developing and nurturing a strong telecom ecosystem,” Aggarwal said.

The package also allowed for rationalising of spectrum charges undertaken by the telecom companies.

A spectrum usage charge is levied on telecom companies as a percentage of their AGR, and is payable in accordance with slabs announced by the government.

Under this announcement, the monthly compounding of interest on these charges has been switched with an annual compounding system that would result in the interest rates coming down, providing some relief to the troubled industry.