Facebook could be about to change its name, tech news site claims 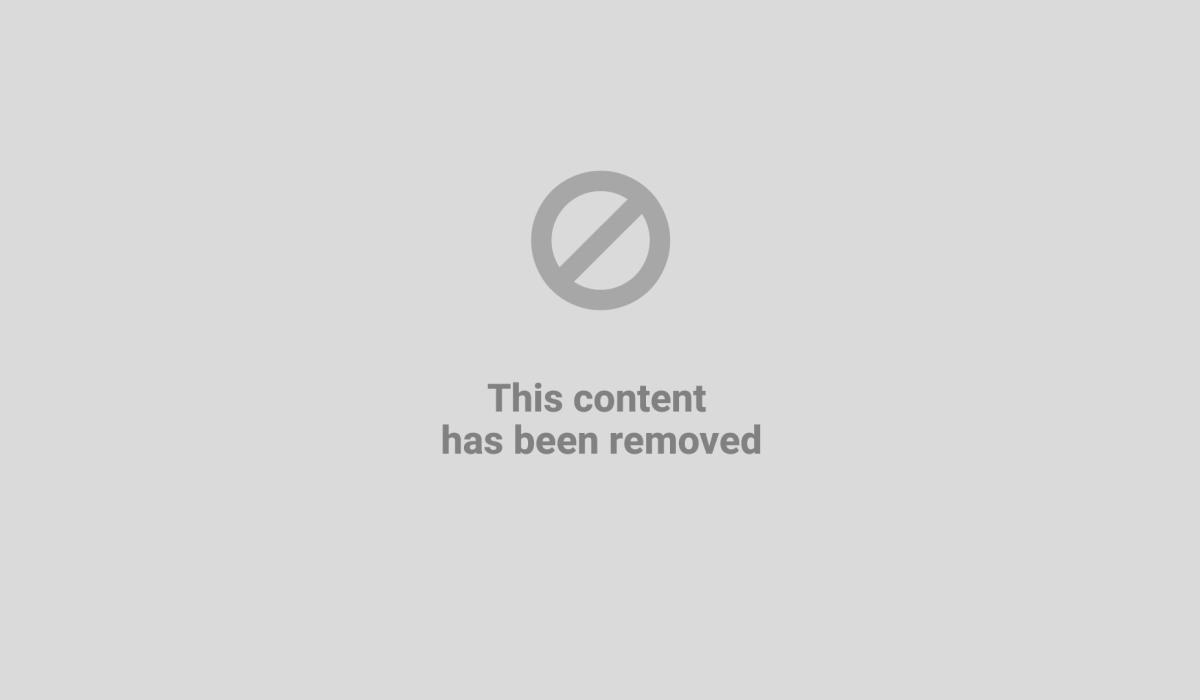 A well-known news site that reports on technology, science, art, and culture has claimed that the social media website Facebook is considering changing its name.

The Verge has reported that the site, which is worth nearly $86 billion as of last year, is planning to rebrand itself with a new name next week.

It is understood that the site received the information from a source with direct knowledge of the matter.

However, the source added that the new name could be unveiled sooner.

In addition, the source claimed that the name change will signify the company’s new mission to on expand the “metaverse,” which is believed to its ambition to be known for more than its social media presence.

Previously, Zuckerberg told the site in July, that Facebook “will effectively transition from people seeing us as primarily being a social media company to being a metaverse company” over a number of years.

The rebranding would position Facebook’s social media app as one of many products under a parent company, which will also oversee groups like Instagram, WhatsApp and Oculus.

Many news sites, including The Irish Independent and, as well as The Verge itself, have noted that the rumours come at a time when the company is facing increasing US government scrutiny over its business practices.

Earlier this month, a whistleblower named Frances Haugen leaked documents that showed that celebrities, politicians and high profile Facebook users were treated differently by the company.

Reports detailed that these leaks revealed that moderation policies were applied differently, and in some cases not at all, to such accounts – a system known as XCheck (cross-check).

Another leak showed that Facebook was also facing a complex lawsuit from a group of its own shareholders.

Soon after, Facebook and its subsidiaries, Messenger, Instagram, WhatsApp, Mapillary, and Oculus, became globally unavailable for a period of six to seven hours.

A separate whistleblower and former data scientist for the company, Sophie Zhang, recently testified to the British parliament that the social media site is allowing authoritarian governments to manipulate political discourse.