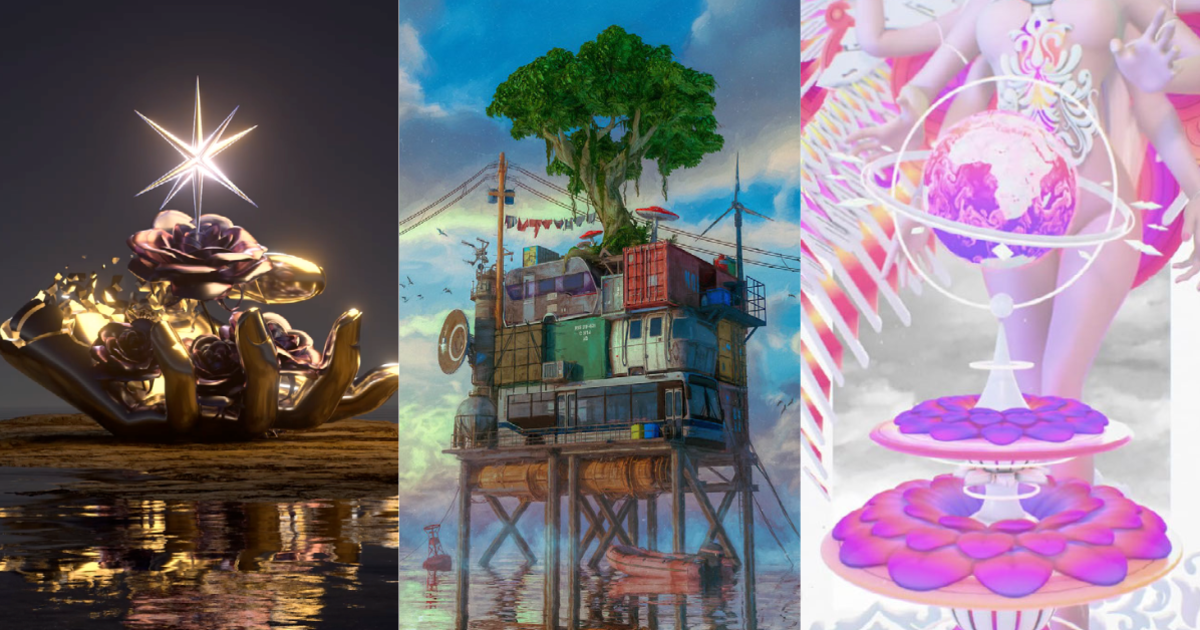 With Web3 touted as the next evolutionary stage of the internet, businesses and investors are eagerly hopping on the bandwagon. Tech giants including Alphabet, Facebook-owner Meta and Microsoft are staking their claim in the emerging blockchain-based economy, some non-fungible token companies are already valued in the billions, and cryptocurrency trading platforms are experiencing hockey stick-like growth.


To cut through the hype, CBS MoneyWatch spoke with tech luminary Tim O’Reilly, who among other things in his long career is known for publishing the world’s first website and coining the term Web 2.0. Although he thinks the technology behind Web3 is promising, “It’s a long way from prime time,” he said.


Indeed, the hubbub around cryptocurrency, NFTs and the metaverse, including sky-high valuations for startups, has a familiar ring to O’Reilly, who sees echoes of the dot-com boom and bust in the breathless boosterism around blockchain.


“Get ready for the crash,” he said bluntly of the grandest claims made for Web3. The interview is is lightly edited for clarity and brevity.


Where do you put web3 on a development timeline, relative to historic computing breakthroughs?


Tim O’Reilly: As a metaphor, I personally put web three in about 1983. This has been my impression for some time. In a lot of ways, before the dot com bust back in the days when we had FTP and Telenet before the web actually was introduced, we we’ve had this incredible valuation bubble on a technology that’s really not ready for prime time. With the dot com bust, the web arrived and it really exploded. Things really became possible that hadn’t been possible before. By ’95 you were, you were seeing really significant innovations in media and you’re starting to see you innovations in e-commerce with Amazon. The capabilities that you could already see unfolding were quite large.


In the case of blockchain, it’s so much obscured by the speculative value of cryptocurrencies, which are just basically a speculative asset.


Is all the money pouring into blockchain and Web3 a bubble?


Tim O’Reilly: I think there’s a lot that’s interesting about the blockchain, in theory. But when you really scratch, an awful lot of technical people have said, “Hey, there’s not a lot there.”


Now, that was also a response that many people had to the world wide web. To existing software developers of the day, it seemed trivial. So even though the technology is slow and very expensive, and it’s hard to use distributed databases, there’s a lot of investment pouring into the space, and people are trying to figure out actual things that might actually be useful. And I think that it is certainly possible.


Web3 is attributed to the idea that there’s going to be a new decentralized web based on cryptography and the blockchain. I defined this term “Web 2.0” 17 years ago, and my whole point was that Web 2.0 was the second coming of the web after the dot-com bus — that’s how I defined it.


When people ask me about Web3, I say the same thing: We won’t know what Web3 is until after the current bubble pops — because we’re in the middle of a bubble, just like the dot-com bubble, where there’s all kinds of crazy startups getting outrageous valuations, with less to show for it.


What’s the difference between blockchain tech, cryptocurrency and NFTs?


In the case of blockchain, it’s so obscured by the speculative value of cryptocurrencies, which are just basically a speculative asset. They’re not intrinsically valuable or useful. And then you kind of get this layer of NFTs, which are that — only more so. They don’t even actually have a technical foundation They’re not even fully part of the blockchain. You look at OpenSea
the largest NFT marketplace, and it has 600,000 users.


By the time the web got to these kinds of valuations, we were talking about hundreds of millions of users. So I believe that it really is a pretty serious speculative bubble on a very small foundation. That being said, once you get those bubble valuations, it does attract a lot of capital and talent — and people may start really building something on top of it.


With cryptocurrency you just have to think about that as gambling. You’re at the race track and there’s some horse that you think is gonna come in first. Sometimes you’re right and maybe you’ll make a bunch of money. But you don’t actually think of that as an investment.


What’s your advice to the most ardent champions of cryptocurrency and NFT — the true believers?


There are two categories of true believers, in my mind. There are those who, for example, are building a new decentralized user-empowering financial system. And to them, history teaches us that there will always be new avenues for power to become centralized. In fact, the entire history of the computer industry was radical openness, which led to a lot of innovation, which later led to closing it down.


For example, IBM released the PC specs. Everybody could build a PC. Michael Dell was a college student and started Dell from his dorm room, which was radical decentralization. And then Microsoft figured out how to recentralize around software. Later, we have the internet and open-source software. And guess what? Along come companies like Amazon, Google, Microsoft and Facebook. They figure out how to centralize on top of that foundation.


So even if you’re a true believer in blockchain technology as a power for decentralization, you should look for the next vectors of recentralization.


Already we see them. Blockchain turned out to be the most rapid recentralization of a decentralized technology that I’ve seen in my lifetime. It took a decade to recentralize in the case of the PC. It took a decade in the case of the web. But it took only a couple years with bitcoin before the majority of the value was held by a very small group of people.


It’s kind of like a pyramid scheme. So I believe that if you’re a true believer in the technology, look for the ways that your belief will be undermined.


How long until the metaverse — which as it’s currently envisioned is basically a massive virtual reality social network — ready for prime time?


The metaverse itself is full of bubble hype. The Meta Quest2, yeah, they’re selling a bunch of ’em, but the technology is a long way from prime time. If you were to compare this to where the web was before it became super useful, we’re a long way from that. I think metaverse is probably a decade or more away from being really useful. And even then, how much time will people spend in this VR online space? I don’t really know. Financial, cultural and political norms are changing.


I could be wrong about all of this. We’re in a period of great fluidity around norms. We see this in politics, where things that were previous unthinkable are now being widely practiced. And I think we’re seeing the same thing in investment. With cryptocurrency, what we would formerly have called stock manipulation is, in some sense, becoming part of a hype cycle. As a society, we’re trying to figure out new norms.

Dan Patterson is a reporter for CBS News. He covers the tech trends that shape politics, business and culture.