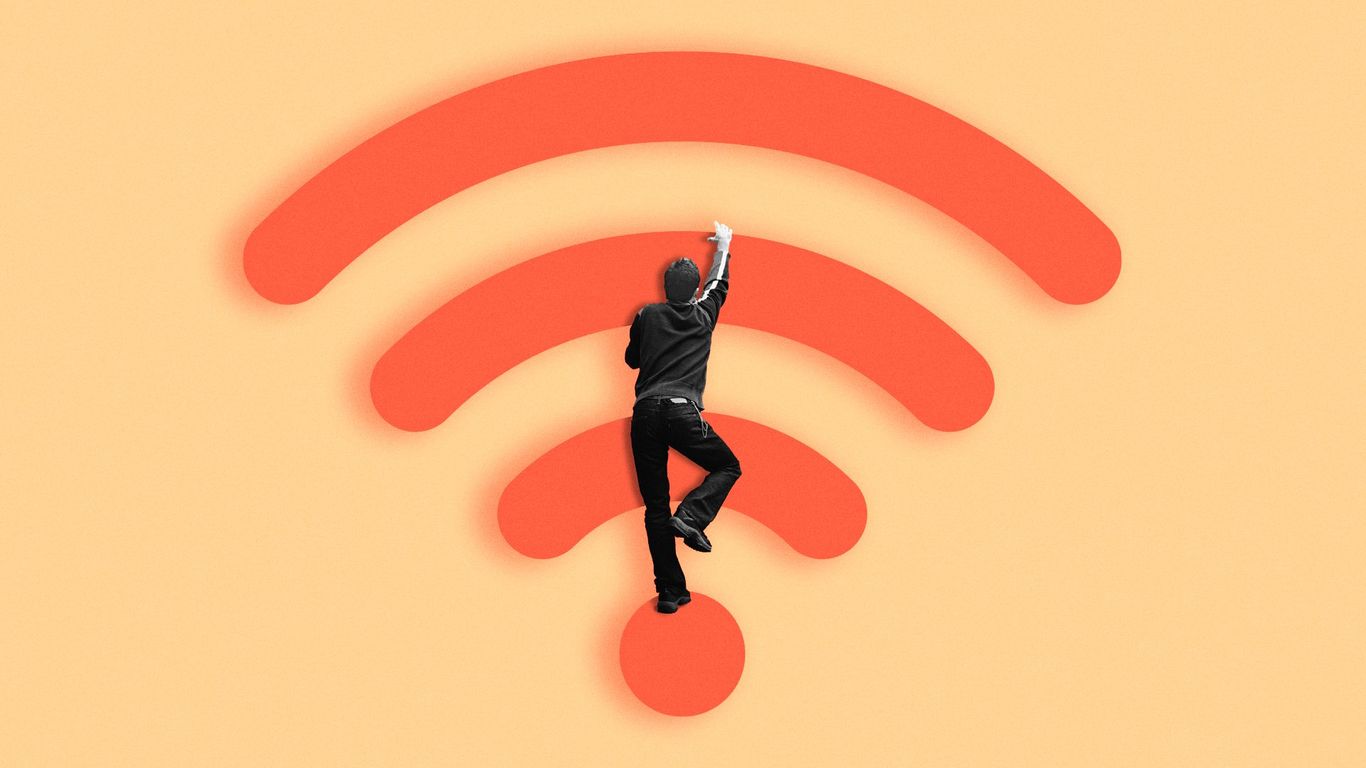 A new startup backed by funding from AOL founder Steve Case and Laurene Powell Jobs wants to break up broadband monopolies across the country.

Why it matters: Internet access has been crucial during the pandemic, but it’s not ubiquitous, and it can be both slow and unaffordable in swaths of the country.

By the numbers: Underline’s project in Colorado Springs involves more than $100 million in capital to build 400 miles of fiber and offer service to 55,000 residences and businesses.

The big picture: The open access model is not new, but it’s been gaining traction recently, especially as the pandemic has forced people to rely more on home internet.

What they’re saying: Open access fiber networks, already popular in Europe, could catch on in the U.S. as demand for fiber increases, Falcon said.

Yes, but: Unlike traditional telecom investments, which promise a relatively quick return, it takes a lot longer for fiber networks to turn a profit.

The other side: Cable trade group NCTA said its members are on the path to delivering 10 gigabit speeds per second.

What’s next: The Biden administration touted community-owned networks as part of its push for funding for high-speed internet in the infrastructure package.

Disclosure: Laurene Powell Jobs is an investor in Axios.