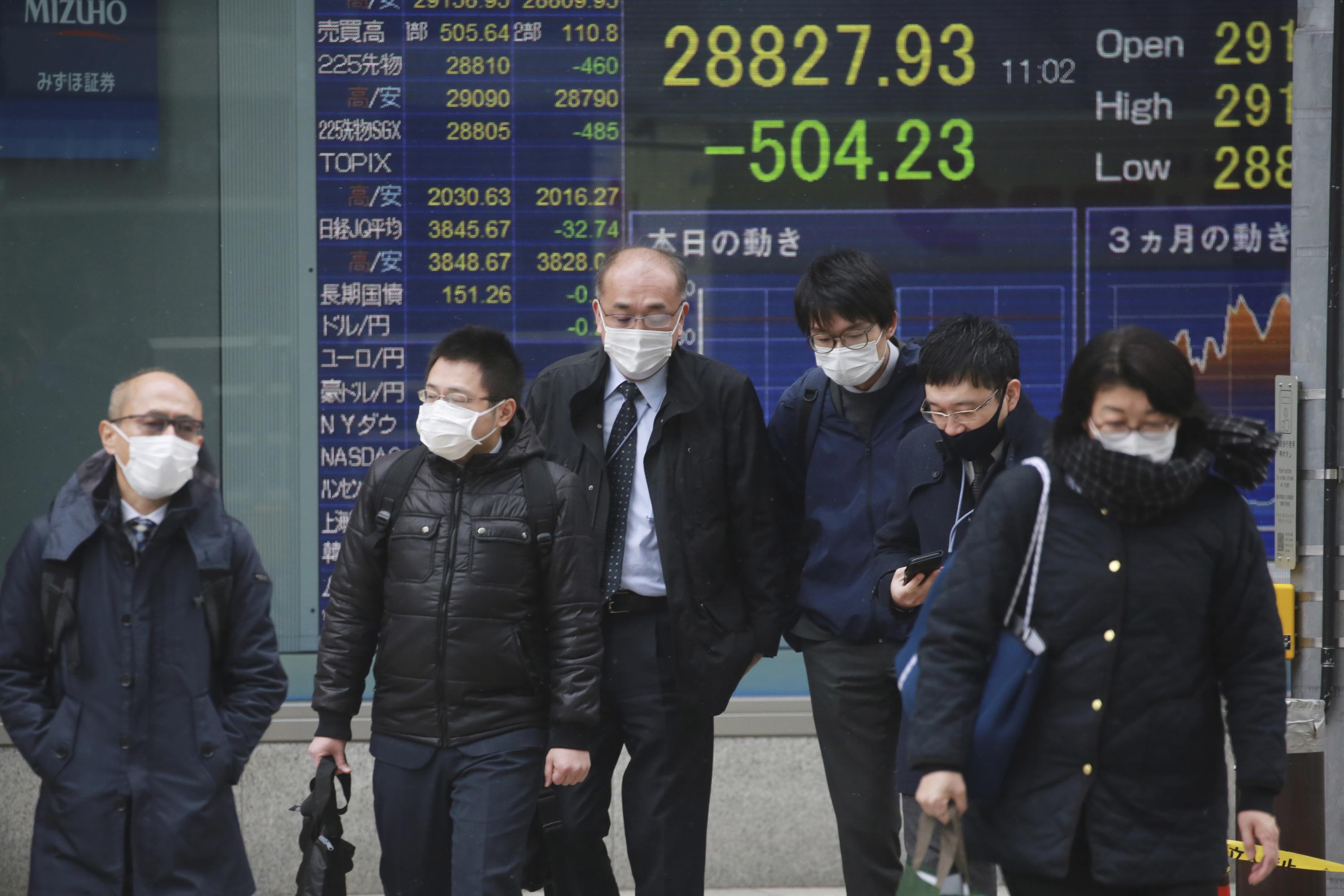 Notes released Thursday from the Fed meeting last month showed policymakers believe the U.S. job market is nearly healthy enough that ultra-low interest rates are no longer needed. Traders took that as a sign the Fed might be more aggressive about rolling back stimulus that is boosting stock prices.

The report “bludgeoned the markets” by upsetting expectations that earlier Fed plans were locked in, said Vishnu Varathan of Mizuho Bank in a report.

The Fed indicated in mid-December that plans to wind down stimulus would be accelerated after U.S. consumer inflation hit a 39-year high.

That jolted investors who had been encouraged by stronger corporate profits and the spread of coronavirus vaccinations. Despite that, the S&P 500 ended 2021 with a 26.9% annual gain.

Bond yields, or the difference between the day’s market price and the payout at maturity, widened after the Fed notes came out.

The yield on the 10-year Treasury note, a benchmark for setting rates on mortgages and other loans, rose to 1.70% from 1.68%.

The Fed minutes showed policymakers expressed concern that inflation was spreading into more areas of the economy and would last longer than expected. They discussed the possible need to raise short-term interest rates at a quicker pace and allow bond purchases that inject money into the financial system to decline sooner.

Four out of five stocks in the S&P 500 fell. Tech companies were the biggest drag on the market. Microsoft fell 3.8% and software maker Adobe shed 7.1%.

In energy markets, benchmark U.S. crude lost 76 cents to $77.09 per barrel in electronic trading on the New York Mercantile Exchange. The contract rose 86 cents to $77.85 on Wednesday. Brent crude, the price basis for international oils, sank 86 cents to $79.94 per barrel in London. It rose 80 cents the previous session to $80.80.