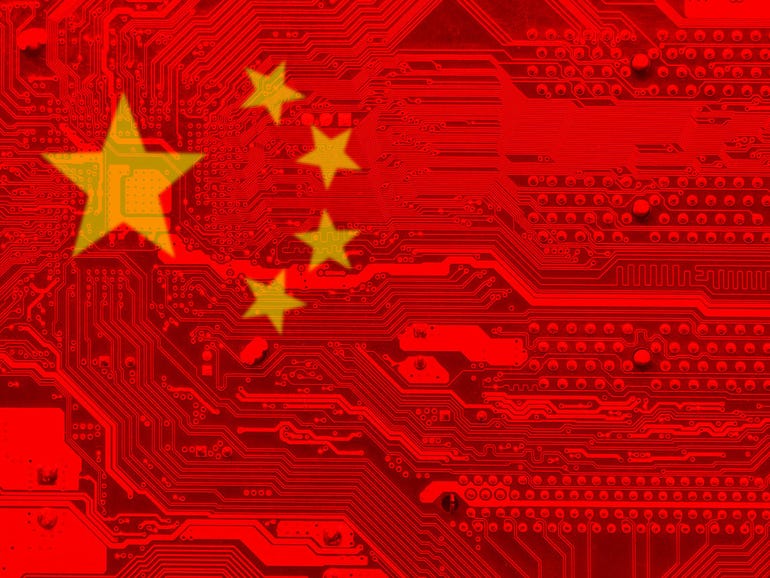 Enterprise demand for new digital services, such as cloud computing, big data, and data centres were the biggest drivers that fuelled the Chinese telecom market, according to the country’s Ministry of Industry and Information Technology (MIIT).

Revenue from these digital services grew 27.8% and accounted for 44.5% of the industry’s overall revenue growth, the ministry said.

It added that the 8% year-on-year growth was higher than the 4.1% growth rate clocked in 2020. Revenue from fixed line, data, and internet services contributed 61.5% of the total industry.

Pointing to China’s push for new infrastructures, specifically 5G networks, the MIIT said the country had rolled out some 1.43 million 5G base stations by end-2021. These accounted for more than 60% of the global figure, it said.

Organisations that drew the same amount in revenue from China’s software and IT industry also saw growth last year, the ministry said, noting that there were more than 40,000 such companies in the sector.

In particular, the IT services market expanded by 20% year-on-year to register 6 trillion yuan ($948.6 billion) in revenue.