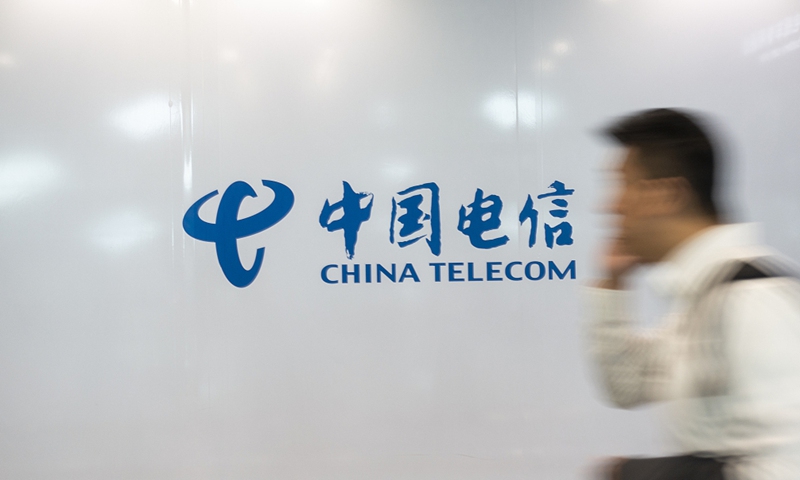 China’s three main telecommunications operators – China Mobile, China Unicom and China Telecom – will further promote the digital economy and establish new digital infrastructure in 2022, as they seek to accelerate the integration of new technologies like 5G with the real economy and take many industries digital, according to their annual work meetings.

Analysts said that the three major carriers are promoting self-reliant digital upgrading and transformation, and have made great progress in digital infrastructure across the country, as the US has been relentlessly cracking down on the three carriers and other Chinese technology firms.

As of October 2021, China Telecom and China Unicom had commercially deployed more than 600,000 shared 5G base stations, accounting for more than 40 percent of the world’s 5G bases. China Mobile had built more than 500,000 5G base stations by the end of June 2021, ranking first in the world.

“China is at the forefront of the world in 5G core technology… In 2022, the three carriers will focus on the integration of new technologies, including 5G and artificial intelligence, with China’s industries to promote a digital transformation,” Ma Jihua, a telecommunications industry veteran analyst, told the Global Times on Monday.

In 2022, China Mobile will build a top-quality 5G network, achieving continuous coverage in townships across the country by the end of this year. China Unicom said that it will focus on big data and network security, striving to sell more than 150 million terminals, including smart home and industry applications.

China Telecom said by 2035, it will become a leading enterprise and a national strategic force in science and technology. The company has proposed increasing investment in research and development (R&D) to more than 4 percent of overall spending, with the proportion of R&D personnel to exceed 15 percent, and the contribution of science and technology innovation to revenue growth to exceed 70 percent.

The carriers will also focus on digital transformation and expanding the application of new technologies in the country’s industries, including electronics manufacturing, education, healthcare and transportation.

Ma said that the goals of the carriers are in line with a digital economy development plan for 2021-25 released by the State Council on January 12. Under the plan, the added value of the core industries of the digital economy will account for 10 percent of GDP by 2025, and the digital transformation of the industry will reach a new level.