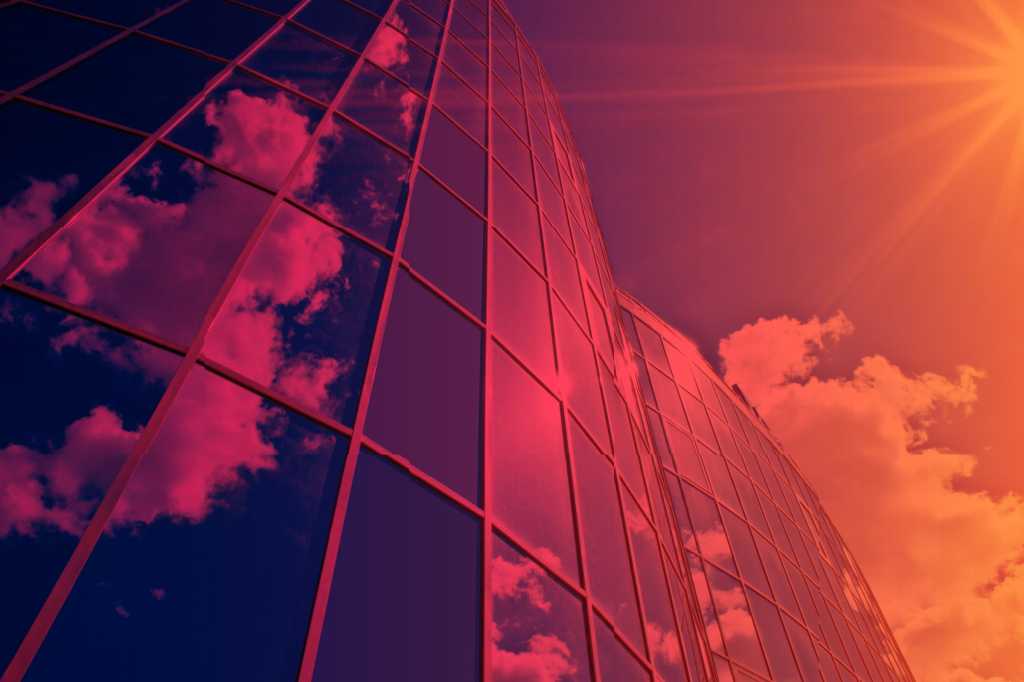 A year ago, SAP offered to simplify migrating to S/4HANA Cloud with its Rise with SAP all-in-one subscription-based service, meaning that enterprises don’t need to separately manage the cost of software licenses, support, and cloud hosting. Customers have still had to deal with at least three partners, though: SAP, a systems integrator, and one of the big three hyperscalers.

CIOs may soon be able to do away with one of those, as SAP is allowing IBM to offer cloud hosting alongside the consulting services it already delivers under the Rise with SAP umbrella.

SAP is naming IBM a “premium supplier” to Rise, for the company’s provision of both hosting and consulting. It’s a new designation, so far unique to IBM.

“Right now, IBM clearly is the leader in this space,” said SAP President of Cloud Brian Duffy. “There are very few players who can do that, and we as an organization are very selective in who we want to make that offer to.”

Oracle has its own cloud platform and consulting services, but probably isn’t interested.

SAP does, in fact, have other partners that do consulting as well as deliver cloud, said Forrester Vice President and Principal Analyst Liz Herbert. She offered NTT and Fujitsu as examples and suggested that since Accenture already supports Rise with SAP and resells cloud services from the hyperscalers, it might one day qualify, as might some of its peers with cloud resale businesses.

That would give SAP’s customers greater choice, said Herbert—but choice brings its own problems. “Customers feel they don’t have enough clarity on the trade-offs between these different choices,” she said.

And there are a lot of trade-offs for CIOs to consider. Customers who already have existing agreements with IBM for consulting or infrastructure could be attracted by the new offering—but equally, some might be trying to avoid overspending with a particular vendor, Herbert said.

Charles King, president and principal analyst of Pund-IT, highlighted another trade-off: Putting all eggs in one basket vs spreading them around. IBM has tuned systems based on its own Power servers, in its own cloud, specifically for SAP workloads. But on the flip side, “Since IBM Cloud also supports hybrid cloud services with all major public cloud platforms, customers can also integrate those services as part of their SAP environments if they choose.”

CIOs migrating to S/4HANA must jump a lot of hurdles, said Peter Rutten, a research vice-president within IDC’s worldwide infrastructure practice. Cost is one: His research puts the average cost of third-party consulting on an S/4HANA migration at $1.5 million, with general business disruption costing about the same. If businesses need to move from a non-SAP database to HANA, that will average $4.9 million, he said.

Time is another factor, Rutten said. Migration projects typically drag on for a year or two and completing them requires an astounding variety of services and tools, which only about half of businesses find effective: “They need much more and much better help.”

Help is what IBM wants to offer, said IBM Cloud CTO Hillery Hunter: “It’s really about helping the enterprise client base move their estate in a modernized direction and move their estate to cloud and hybrid cloud environments.”

Hunter highlighted other hurdles that enterprises have encountered in their move to the cloud up to now: reliability, control over their environment, and security. Those are areas that IBM can do something about, she said.

For reliability, IBM will be offering SAP S/4HANA Cloud private edition in the multizone regions (MZRs) of IBM Cloud as part of its support for Rise with SAP. The MZRs are each served by three or more independent data centers, such that if one fails the others can continue to support the application for clients in the region. IBM says this can increase availability from 99.9% to 99.99%. MZRs include Dallas, Washington DC, Sao Paolo, Toronto, Frankfurt, London, Sydney and Tokyo.

For security, said Hunter, “We’ve implemented a lot of different types of services that enable industry-unique data privacy and use of secure enclaves, advanced cryptography, and other things like that, things that help create a structure for more sensitive data, for more sensitive workloads to move to the cloud.”

There are two aspects to giving customers more control. One is at the start of the project, customizing the implementation and choosing what data to load in. S/4HANA Cloud private edition, launched in 2021, distinguishes itself from the multi-tenant S/4HANA Cloud offering and the single-tenant S/4HANA Cloud extended edition by offering greater scope for configuration and modification and the possibility of selectively migrating legacy ERP data sets to S/4HANA rather than having to create a clean, greenfield ERP implementation.

The other is its ongoing monitoring: “We find that there’s an intense need to get to a place of common logging and monitoring, the ability to view your whole estate, no matter where it is, in a consistent way,” Hunter said. “We have a strong focus on helping our clients have consistency across their hybrid cloud estate, meaning in the cloud, on premises, maybe also on other cloud environments.”

Travel Blog
We use cookies on our website to give you the most relevant experience by remembering your preferences and repeat visits. By clicking “Accept All”, you consent to the use of ALL the cookies. However, you may visit "Cookie Settings" to provide a controlled consent.
Cookie SettingsAccept All
Manage consent